I had such a good time with Sicily last week and the amazing Strombolicchio lighthouse that I decided to go back again (and I will probably go back one more time next week).   This week I chose a lighthouse in eastern Sicily, the Faro di Santa Croce ad Augusta.  I picked it because I liked the rocky coast on one side of the lighthouse.   A geocaching Web site had an outstanding panoramic image of its location.  It's in the province of Siracusa.

Short description on this page:  Lighthouses of Italy: Eastern Sicily 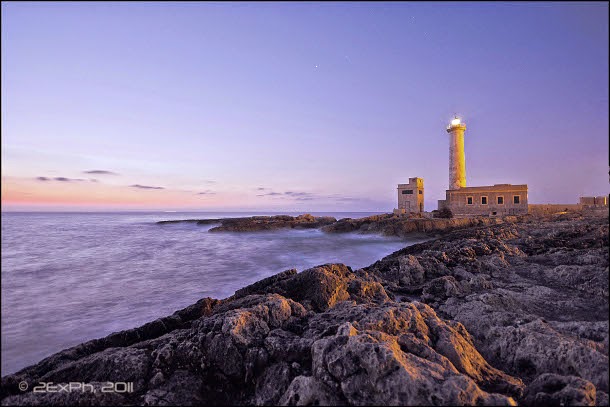 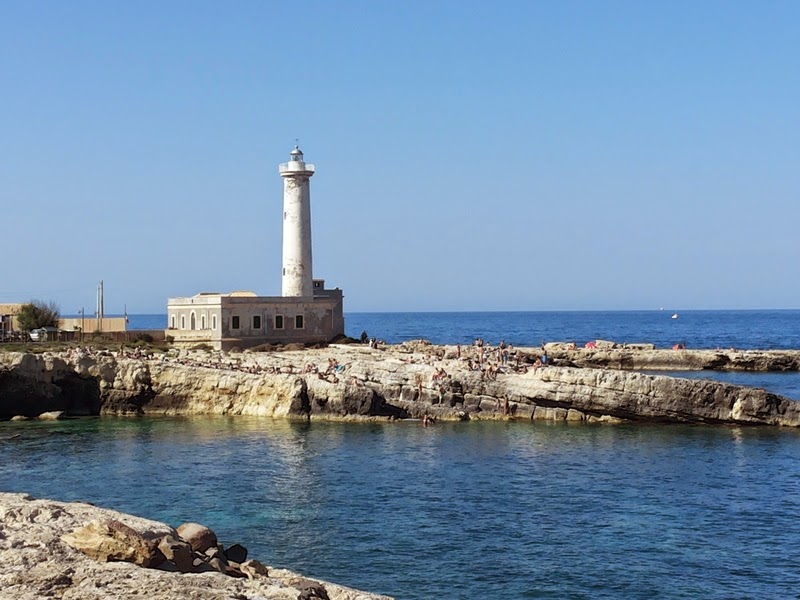 What's happening in the Pacific?


Whither El Niño - is it going to happen, or not?

From mid-July to the end of July, it appeared that the chances of El Niño were waning, as the equatorial Pacific cooled.   The atmosphere wasn't responding the way that an atmosphere is supposed to respond if an El Niño was happening (or was going to happen).  So it was no longer looking as likely that El Niño was coming.

But still, despite the counter-trends, everyone pointed out that models and diagnostics agreed -- there was still a better chance that El Niño would happen than it wouldn't.

Looking at the graphics in the most recent weekly report, (which will be different from what I read on September 2), it appears that the trends are again trending in the El Niño direction. At least slightly.

Here are some key graphics I pulled out of the report.   In this one, notice the upward slopes at the very end of the period in all four sectors.  (You can also see the July dips.)


This shows anomaly trends.  Note the northern Pacific (especially west) and the equatorial Pacific are getting warmer again.


And here is a real key image.  Another "downwelling Kelvin wave" developed.  As this moves east and surfaces, the equatorial surface temps will get warmer again.

The question still remains:  will the atmosphere respond and push the Pacific from what is essentially a  "pregnant El Niño state" to the birth stage of a real El Niño?   The next weeks are very critical.   Even if this is a moderate-to-weak event, as the models are indicating right now, maybe it will be enough to bring a little needed rain to California.

And also, release enough heat from the Pacific to push 2014 to the top spot in the all-time warmest year category.  There's a strong reason I want that to happen.  But I won't get into that right now.

But because I've been interested in this, I made this animated GIF of the world sea surface temperature since the beginning of June.  Very interesting indeed.